CHARLOTTE, NC — Detectives with the Charlotte-Mecklenburg Police Department have charged a suspect in connection to a July homicide in south Charlotte. 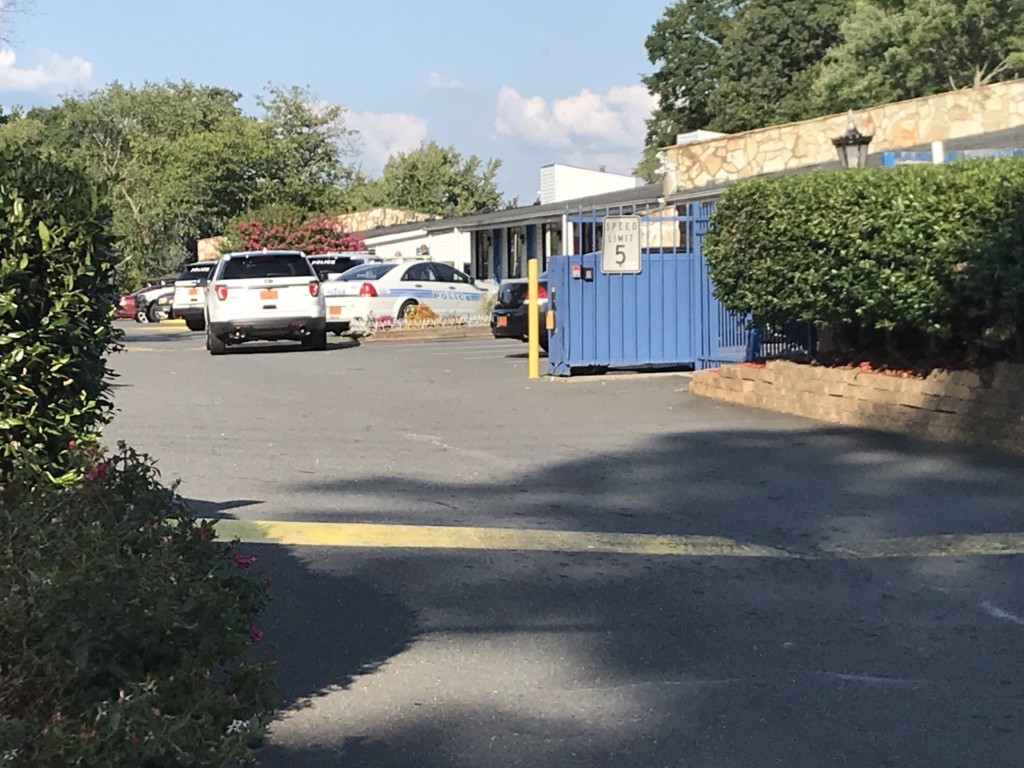 Dominique Rorie, 16, has been charged in connection to the July 24th death of 44-year-old Charles Fullington.

Police say Fullington was found with a gunshot wound outside of a room at the City Inn on Nations Ford Road near I-77 around 5:30pm. Medic transported the victim to Atrium Health CMC where he was pronounced dead from injuries.

Investigators say everyone involved in the incident are known acquaintances, and no other suspects are being sought at this time. 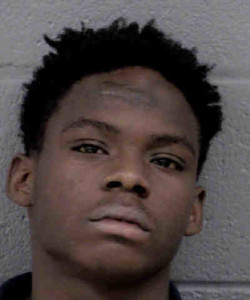 Police have not said what led to the shooting. The investigation is ongoing.