The victim has been identified as 34-year-old Antonio Kirkpatrick.

Police have not made an arrest at this time but the case is still under investigation.

CHARLOTTE, NC — The Charlotte-Mecklenburg Police Department says they’re investigating a homicide in west Charlotte after a man was shot and killed. 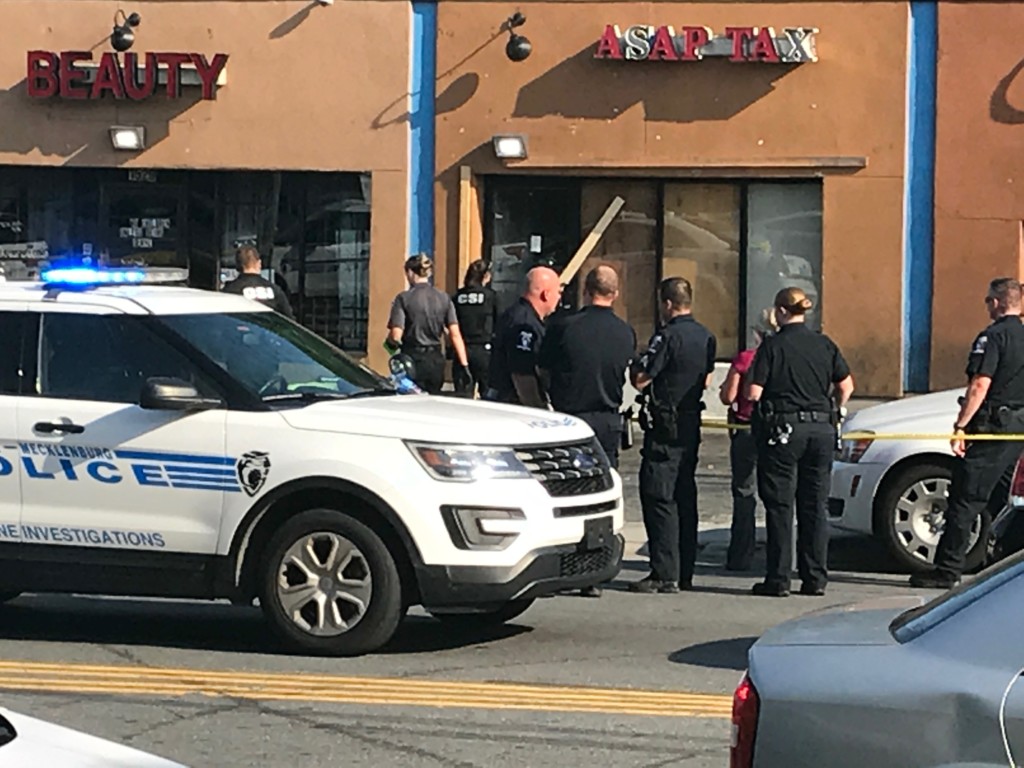 The shooting happened in a strip mall parking lot on West Boulevard near Remount Road around 5pm. Medic says one person has been pronounced dead.

Police say the victim and suspect were known to one another, and this does not appear to be a random shooting. At this time, no one is in custody.