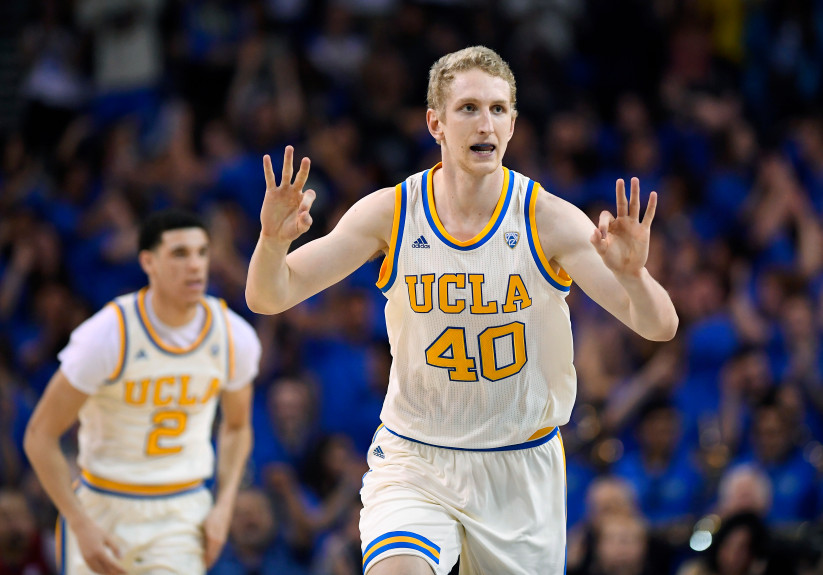 Welsh, who was selected with the 58th overall pick by the Denver Nuggets in the 2018 NBA Draft, appeared in 11 games during his rookie campaign. The 7-footer spent parts of the 2018-19 season in the G League with both the Capital City Go-Go and the Iowa Wolves, posting combined averages of 10.3 points, 8.1 rebounds and 1.5 assists. Welsh played four years at UCLA prior to the NBA and earned All-Pac-12 Second Team honors after averaging 12.6 points, 10.8 rebounds and 1.4 assists in 2017-18 as a senior.