DALLAS, N.C. — A woman was arrested following a SWAT situation in Gaston County.  Officers with the Gaston County Police Department say they responded to a camper on Mayberry Road just before noon on August 12th after a man called to report that his wife pointed a gun at him.

Officers say Paula Walker, 58, of Mayberry Road, fired multiple shots from inside the camper when police arrived on the scene.  The Gaston County Police Emergency Response Team arrived and used chemical munitions after Walker refused to come out of the camper.  We was then taken into custody without any further incident.  No one was injured.  Police say one officer did return fire when Walker shot at them but no one was hit.

Walker has been charged with four counts of assault with a deadly weapon with the intent to kill. 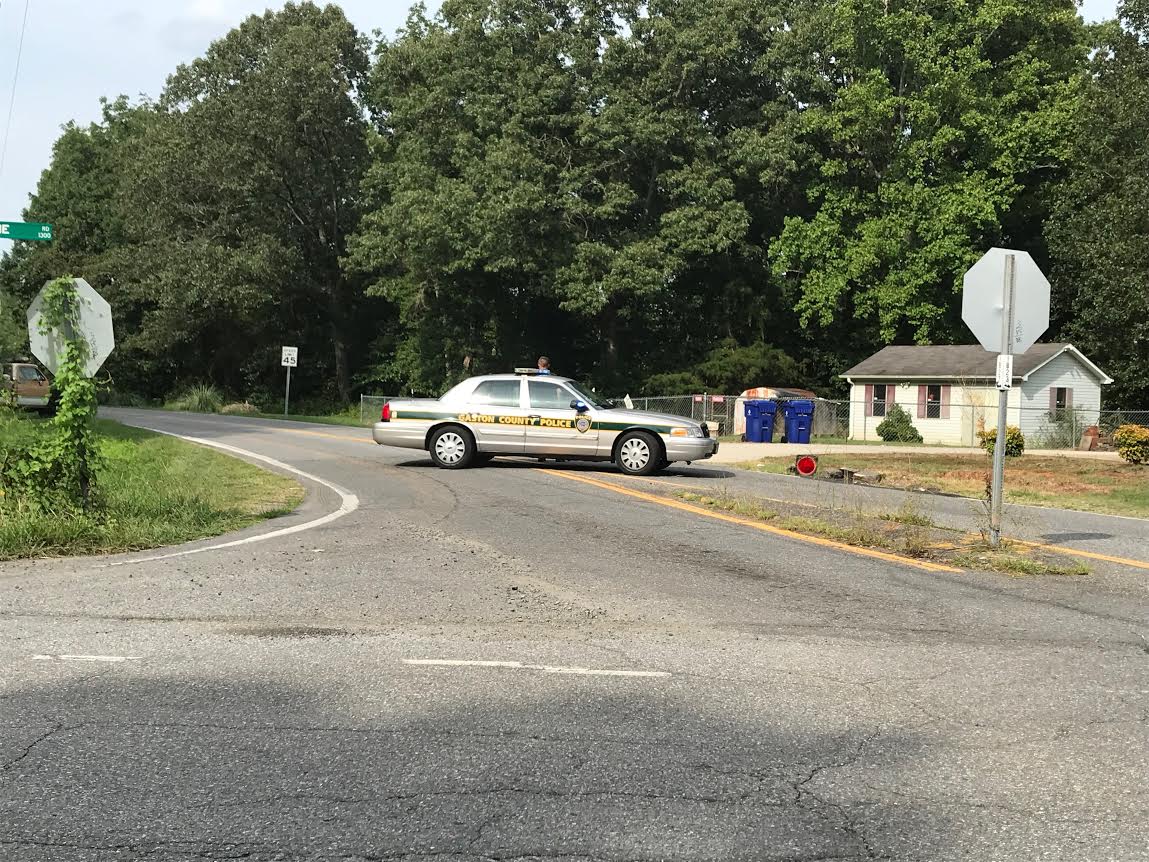 Gov. Cooper Announces Back To School Plan That Requires Students And Staff To Wear Masks, Extends Phase 2 For At Least Three More Weeks