UNION GROVE, N.C. — A man from Union Grove is accused of sexually assaulting a child, according to the Alexander County Sheriff’s Office.

Investigators say Roger Hollar, 73, has been charged with ten counts of first degree statutory sex offense and ten counts of taking indecent liberties with a child.

Hollar was placed under a $1M bond and will have his first court appearance on August 19th. 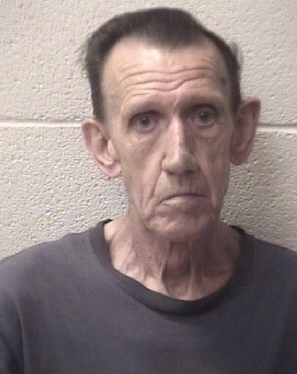