Detectives with the Charlotte-Mecklenburg Police Department say they arrested Cameron Holden for the murder of Jayvon Goolsby. 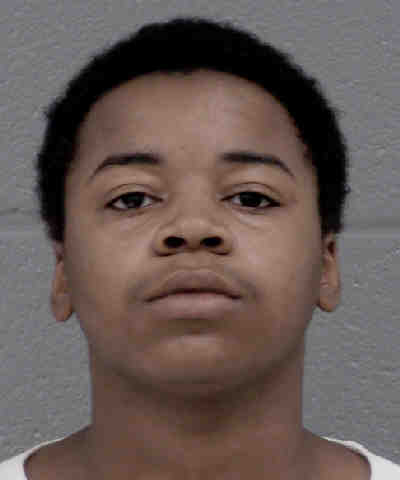 Holden was arrested by the Violent Criminal Apprehension Team, according to a news release.  He was taken to the Mecklenburg County Jail where he will face murder and shooting into an occupied property charges.

The CMPD has confirmed that 16-year-old Jayvon Goolsby was killed in a shooting on Ohaus Court in northwest Charlotte.  Police believe the residence where the shooting occurred was targeted.

Goolsby’s family shared photos of the victim with WCCB (seen above).

Police have not released any additional information at this time.  Check back for updates.

CHARLOTTE, N.C. — Detectives are investigating a homicide after one person was shot and killed in northwest Charlotte Wednesday morning, according to the CMPD.

The shooting occurred just before 6 a.m. Wednesday, on Ohaus Court near Sunset Road.  The CMPD says eight people were inside a residence when shots were fired into the home, striking a male victim. 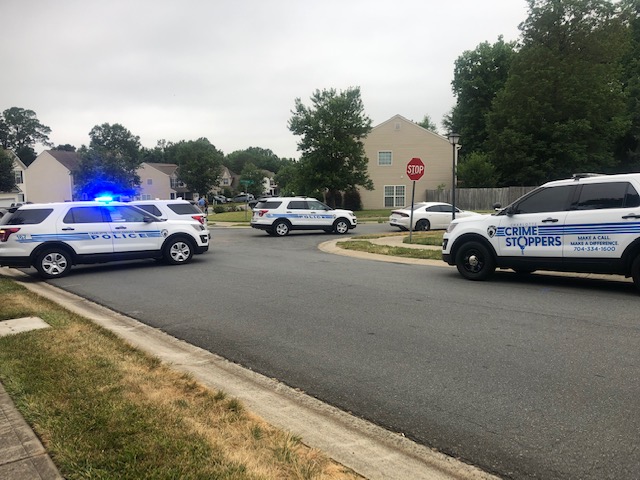 Police say no arrests have been made at this time.