BURKE COUNTY, N.C. — A receptionist with Burke County Schools has been fired and arrested for allegedly sending inappropriate Snapchats and text messages to a student.

Officials with Burke County Schools says Leigh Greene was terminated on July 11th for violating social media policies.  In her termination letter, Principal Sara LeCroy says Greene had been communicating and sending inappropriate pictures with a student via Snapchat and text messaging.  LeCroy goes on to say both of the actions are in direct violation of school board policy. 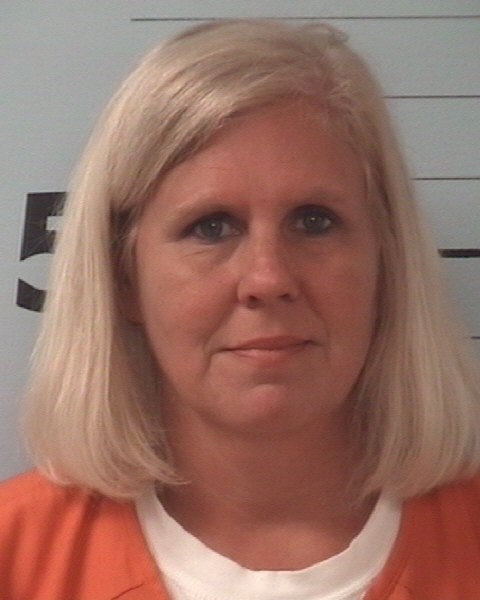 Greene, 51, worked as a receptionist for the school district since 2008.  She was arrested on August 15th and given a $25,000 secured bond on a felony charge of taking indecent liberties with a child.