Thomas’s telepathic father arrives on campus and tries to enlist his estranged son in a dangerous heist in which nothing is as simple as it appears on Pandora, Sunday at 8 PM on WCCB Charlotte’s CW.

A resourceful young woman who has lost everything finds a new life at Earth’s Space Training Academy, where she and her friends learn to defend the galaxy from threats, both alien and human. When secrets about the nature of her own identity begin to surface, she must uncover the truth, and whether she will be humanity’s savior or the instrument of its destruction. 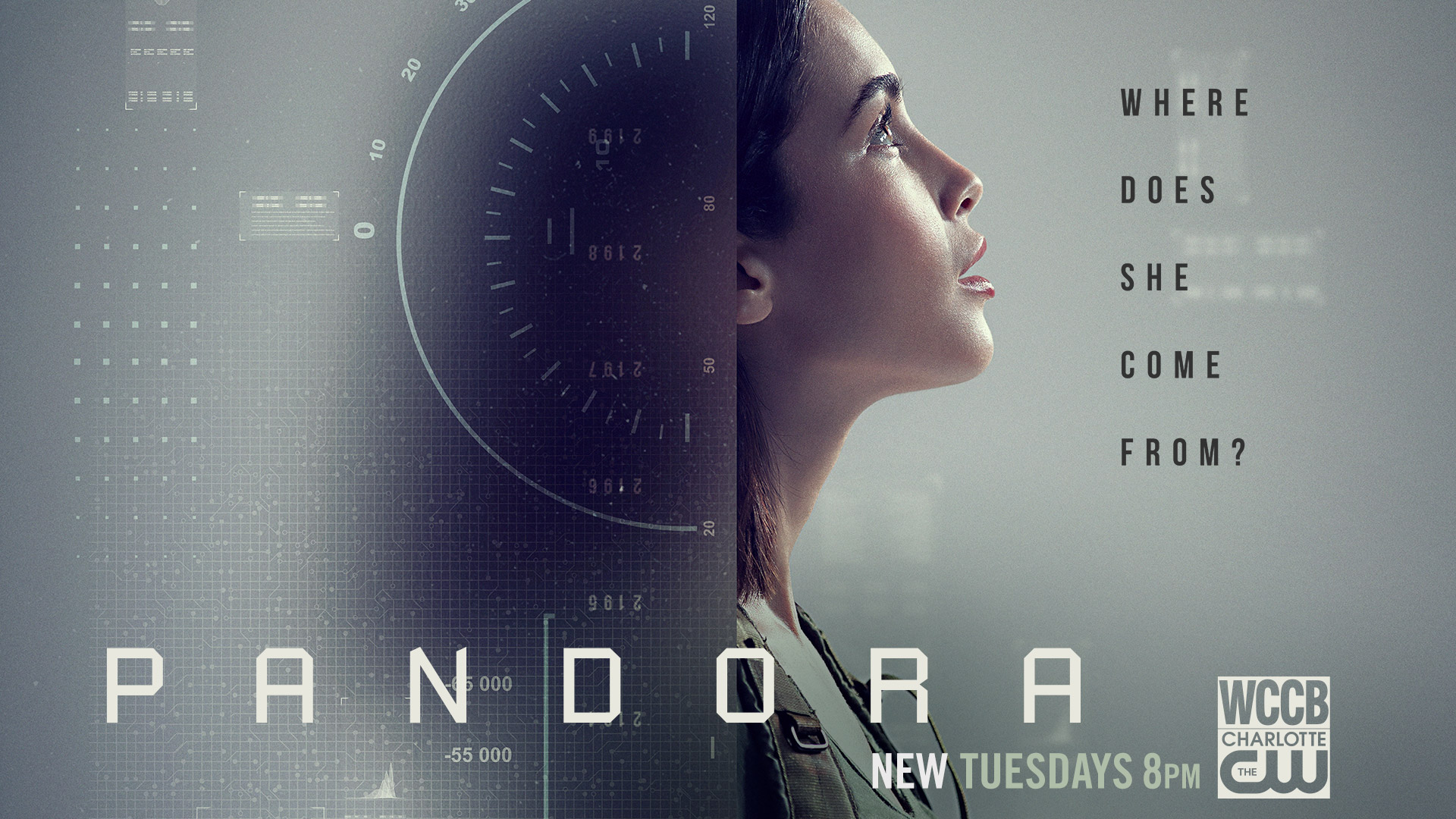