BURKE COUNTY, N.C. — A man has been arrested and charged with kidnapping and assaulting a woman in Burke County.

According to the Burke County Sheriff’s Office, on August 18th, 2019, deputies responded to a residence on Mountain Breeze Drive in reference to a woman who said she had been held against her will, assaulted, and her phone taken. 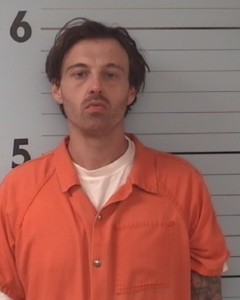 The suspect, 33-year-old Charles Alexander Williams, left the scene before deputies arrived but was located and detained during a traffic stop.

Williams has been charged with Assault Inflicting Serious Bodily Injury, Second Degree Kidnapping, Interfering With Emergency Communication, Failure To Heed Light or Siren, Assault on a Female.  He was given a $152, 000 bond.