RALEIGH, NC — The NC State Bureau of Investigation has charged a 21-year-old man with breaking into several law enforcement vehicles between July 29th and August 4th. 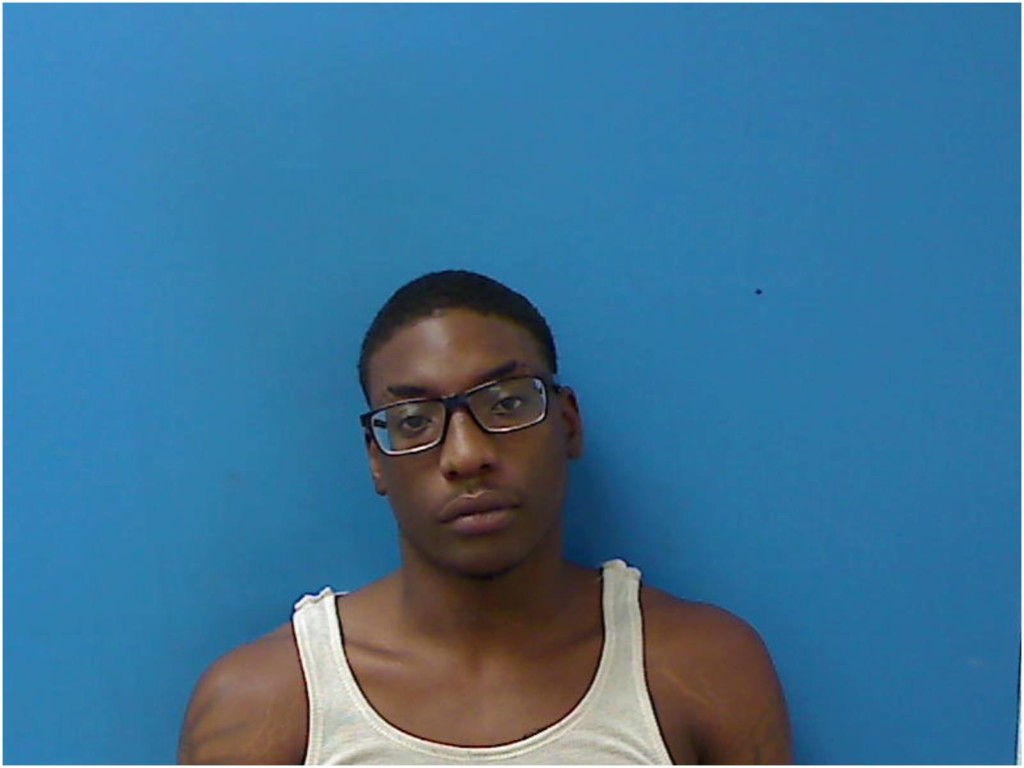 Investigators say Hunt was in possession of stolen items at the time of his arrest. Items included weapons, safety equipment and clothing taken from the law enforcement vehicles.

The weapons reportedly belonged to multiple jurisdictions. Officials say additional stolen property has yet to be recovered.

Hunt is currently charged with two counts of possession of a stolen firearm and received a $20,000 secured bond.

This is an ongoing investigation. Anyone with information is asked to call the SBI’s Northwestern District Office at 828-294-2226.