Authorities say on August 24th, they responded to the area of Makayla Court in reference to a vehicle driving through the neighborhood with a small child on the roof. 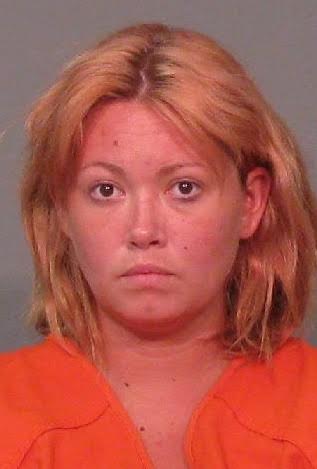 Officers arrived on scene and made contact with the suspect, Tabitha Barrett, who denied allowing her child ride on the roof of the vehicle.

While officers were speaking with Barrett they were able to observe that she was unable to focus in order to answer simple questions.

Authorities also observed that Barrett appeared to have an altered mental state. Officers spoke with the small child and asked if he was riding on the vehicle while Barrett was driving and he advised that he was.

Barrett was arrested and charged with unlawful conduct towards child.