CMPD says Justin Ranzinger has been located and is safe. Officials say he has been transported to a local hospital for evaluation and will be reunited with his caregivers. 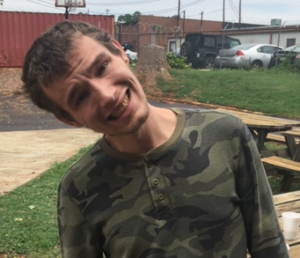 Ranzinger has cognitive issues, according to police, and his caregivers are concerned for his wellbeing.

Police say Ranzinger was last seen around 5pm on September 2nd in the area of North Tryon Street near East Craighead Road. He was reportedly wearing a red long-sleeved shirt with black stripes, light blue jeans, brown sneakers and a black cap.

Anyone with information on his whereabouts is asked to call 911 immediately. You may also contact Crime Stoppers at 704-334-1600.