GAMEWELL, N.C. — Deputies in Caldwell County say they arrested a teenager for breaking into a house and then setting it on fire.

The Gamewell Fire Department was called to a house fire on September 10th on Ivey Stine Road.  Investigators say it was determined that 19-year-old Austin Setzer, of Granite Falls, broke into the home and started several fires.  The house was occupied when the fires were set but no injuries were reported, according to a news release. 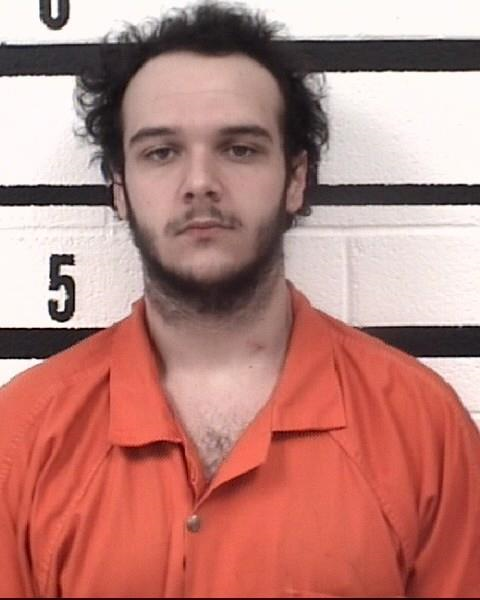 Setzer was arrested and charged with one count of first degree arson and one county of felony breaking and entering.  His bond was set for $150,000.  Investigators say they are consulting with the District Attorney to see if any additional charges will be filed.

Anyone with additional information about the arson is asked to call the Caldwell County Sheriff’s Office at 828-757-1400.

9PM: DC’s Legends of Tomorrow “The One Where We're Trapped on TV”