CONCORD, N.C. – A former employee of a pharmacy in Concord pleaded guilty to eight felony drug charges stemming from a 2018 undercover investigation. 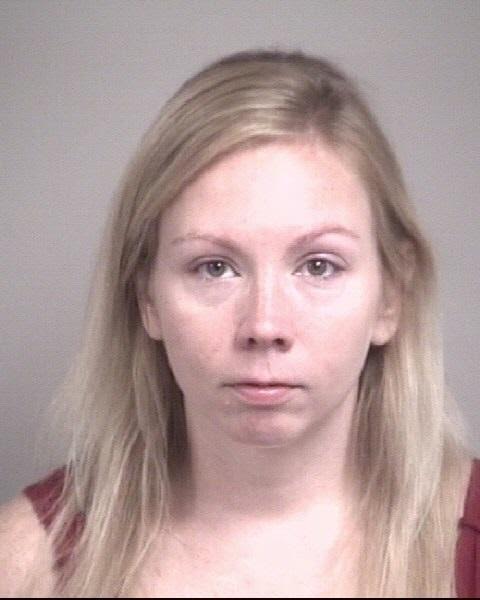 Authorities say Jeanna Sechrest Wilson, 35, was sentenced to between 70 and 93 months in prison following her plea to the following charges:

In early August 2018, a source reportedly tipped off officers that an employee of a local pharmacy was selling unopened bottles of oxycodone that were embezzled during work hours.

Throughout the month, undercover officers say they purchased oxycodone from Wilson in the parking lot of the pharmacy and at her home.

Authorities arrested Wilson when she was leaving work on August 29, 2018.

After a pharmacy audit was performed authorities say they found at least 9,200 dosage units of 15 mg and 30 mg oxycodone tablets missing from the pharmacy over a 15-month period but due to incomplete pharmacy records, they were unable to determine the total amount of oxycodone missing while the thefts took place.

Check out the Gaston County Mugshots from Monday, June 1st.

Check out the Mecklenburg County Mugshots from Monday, June 1st.

An autopsy commissioned for George Floyd’s family found that he died of asphyxiation due to neck and back compression when a Minneapolis police officer held his knee on Floyd’s neck for several minutes and ignored his cries of distress, the family’s attorneys said Monday.

Check out the Gaston County Mugshots from Sunday, May 31st.

Check out the Mecklenburg County Mugshots from Sunday, May 31st.

President Trump says anti-facist group is behind the violence.