CHARLOTTE, N.C. — A man has been arrested after police say he took photos up a 17-year-old girl’s dress at a South Charlotte store in June.

Andrew McKenzie, 38, has been charged with felony Secret Peeping 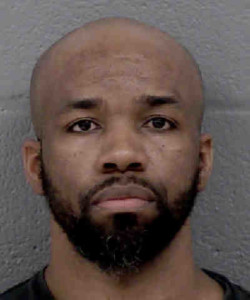 According to the CMPD, on June 16th, 2019, at about 12:30 p.m., officers responded to the Michael’s in the Stonecrest Shopping Center on Rea Road in regards to a secret peeping complaint. 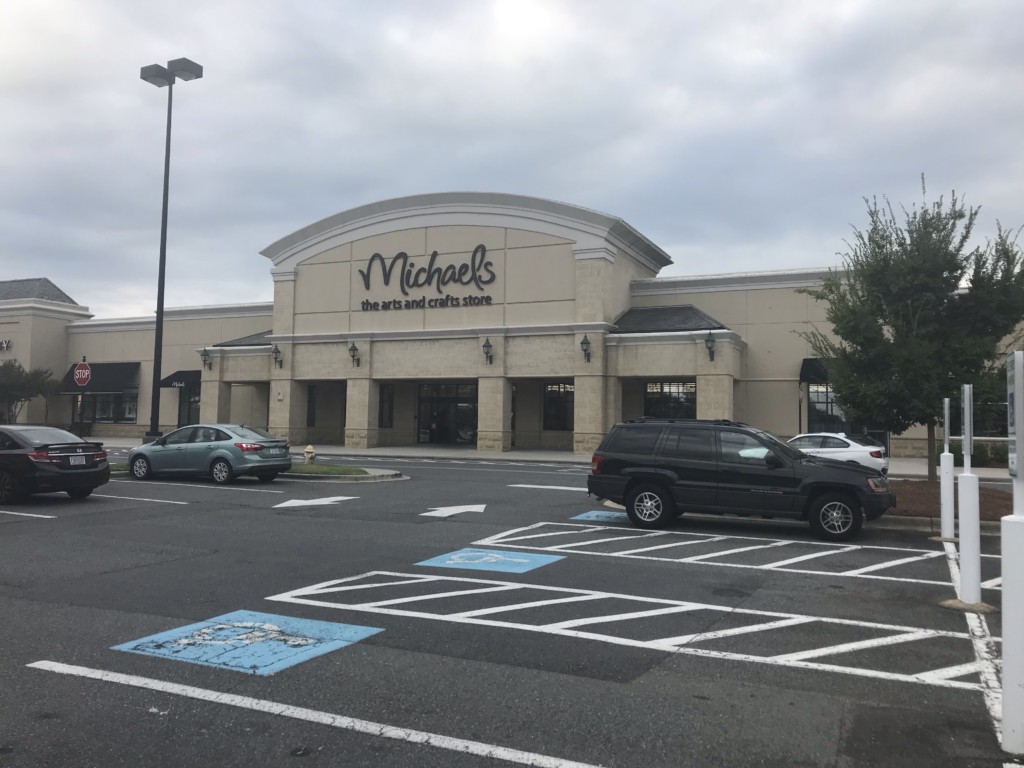 An investigation identified McKenzie as a suspect and a warrant was issued for his arrest.

According to the North Carolina Department of Public Safety, McKenzie was convicted of secret peeping in 2011 for an incident in Mecklenburg County in September of 2010.  Records indicate he was given a suspended sentence and put on probation for the offense.