Statesville Police say the Silver Alert issued Wednesday for Leroy Turner has been cancelled. No further details have been provided at this time.

STATESVILLE, N.C. — The N.C. Center for Missing Persons has issued a Silver Alert for a missing endangered man in Statesville.

Leroy Turner is believed to be suffering from dementia or some other cognitive impairment. 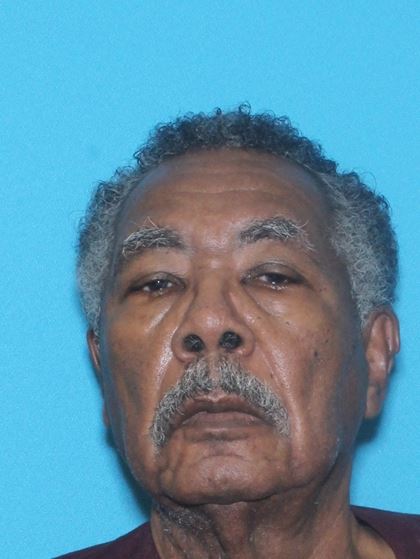 Turner is described as an 80-year-old black male, 5′ 11″ tall, 180 lbs, with black and gray hair and brown eyes.  Anyone with information about Turner’s whereabouts is asked to call 911 immediately.

Wilson's World Homeschool: Science Moms Inspiring Mothers to Connect with Science, the Climate, and their Kids