Detectives with the Charlotte-Mecklenburg Police Department say they arrested a woman for her involvement in the murder of Lillie Mae Stewart.

Samantha Williams, 32, has been charged with murder and possession of a firearm by a convicted felon.  Read below for more details on the investigation. 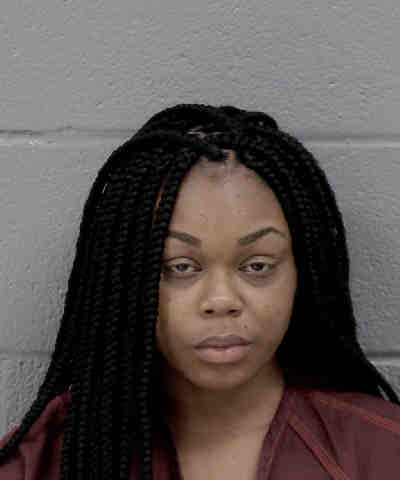 Police say the case remains active and the investigation is ongoing.

The CMPD has identified the woman who was shot and killed following a dispute in northwest Charlotte on Thursday night.

The victim has been identified as 51-year-old Lillie Mae Stewart.

CHARLOTTE, NC — Police are investigating a homicide after a woman was reportedly shot and killed Thursday night in northwest Charlotte.

The crime happened around 7:14pm at a home on Fagan Way. Medic says the woman was found inside the residence and pronounced dead on the scene.

Police say the victim and suspect knew one another and were inside the home when an argument broke out. A male witness was also inside the home, according to police.

The argument reportedly spilled out into the front yard where police say the victim “received traumatic injuries.”

The victim’s cause of death has not yet been confirmed, but police say neighbors did report hearing gunshots during the incident.

Police have not yet identified the victim. Anyone with information is asked to call Crime Stoppers at 704-334-1600.