FORT MILL, SC — A 23-year-old man is accused of exposing himself to a woman Monday night. 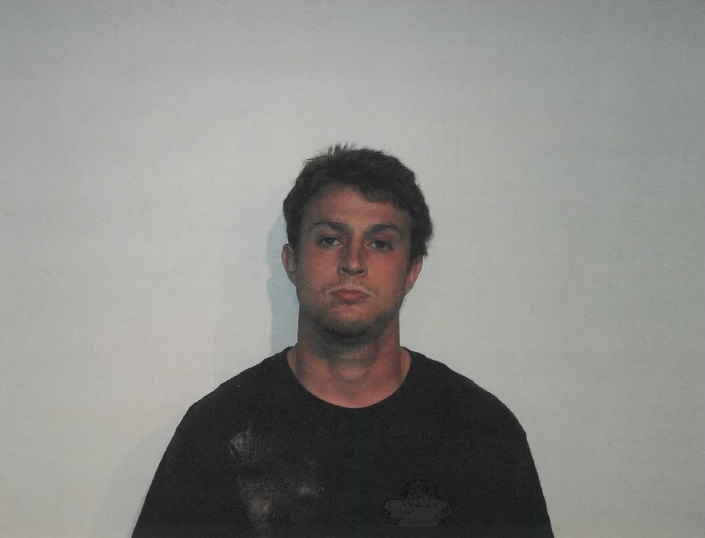 The incident was reported around 7pm at the Kingsley Apartments in Fort Mill. Police say the victim was walking her dog near the parking area when the suspect, identified as Brandon Mayer, pulled up in a black Jeep Grand Cherokee and asked her for assistance.

When the victim approached Mayer’s vehicle, she told police he had no shirt on and was exposing his genitals. Police say she quickly turned and left the area to call for help.

Mayer reportedly left the scene but not before the victim was able to get his license plate number. Police identified Mayer as the suspect and issued a warrant for his arrest.

Police arrested Mayer on Thursday and charged him with one count of indecent exposure.