A man has been charged with first degree murder in connection to the death of Arianna Edmonds. Edmonds’ body was found in the woods on September 4th in east Charlotte.

Asyini Miller, 20, was arrested on Friday. He is charged with 1st Degree Murder, 1st Degree Kidnapping, and Assault on a Female. 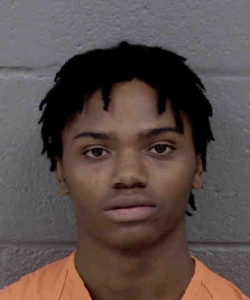 CMPD is conducting a homicide investigation in the 3400 block of Biscayne Dr. 1 person has been pronounced deceased.

The investigation started just before 9am on Biscayne Drive off Eastway Drive after a woman’s body was found in the woods, according to CMPD.  The woman, later identified as 22-year-old Arianna Edmonds, was pronounced dead on the scene with an apparent gunshot wound, according to a news release 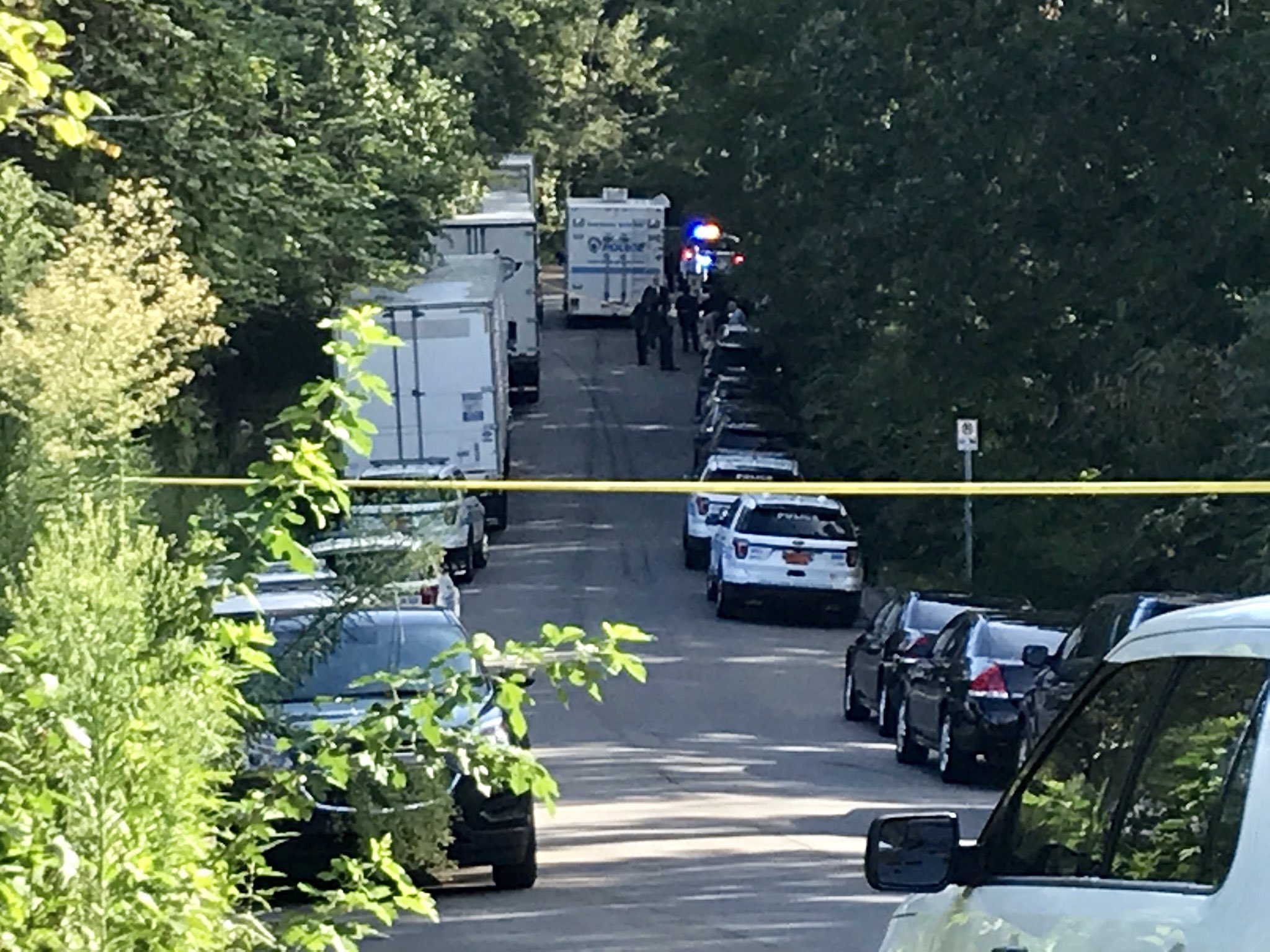 Police say homicide detectives are on the scene and working to locate any witnesses.  WCCB has a crew at the scene.  No other details have been released at this time.

Anyone with information about this homicide is asked to call 704-432-TIPS.