Masters of Illusion “A Kidd, The Wind, and Dan Sperry’s Eyeball of Thread”

About MASTERS OF ILLUSION:

Hosted by actor Dean Cain, MASTERS OF ILLUSION features great escapes, fascinating sleight-of-hand, and large scale illusions, all in front of a studio audience. The series features amazing magic performed by cutting-edge illusionists and escape artists and performers in each episode display skills ranging from perplexing interactive mind magic to hilarious comedy routines. Live audience members and viewers at home will be baffled by the astounding skills of these modern illusionists. 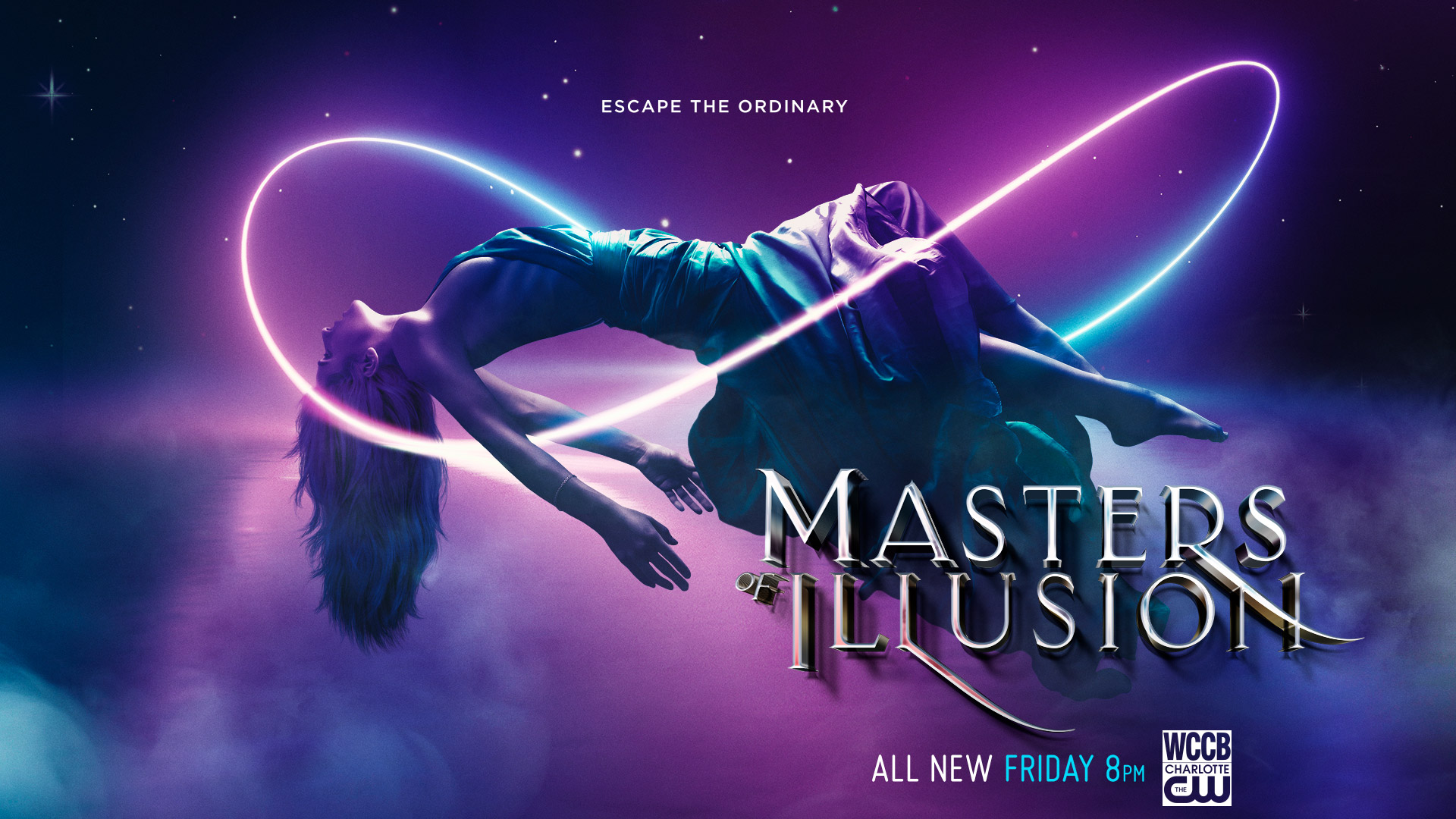