Authorities say 24-yer-old Nicholas Adam Martin is charged with four counts of indecent liberties with a minor, four counts of contributing to the delinquency of a minor, and one count of felonious indecent exposure. 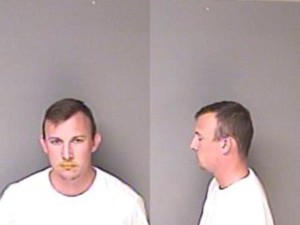 Martin was an associate pastor at North Belmont Church of God when the alleged crimes occurred from October 2018 through September 2019.

The Gaston County Police Department began investigating in October of 2019 and Martin was arrested on October 16th.  He is being held at the Gaston County Jail under a one $1 million dollar bond.