ASHEBORO, NC — The former CEO of Blue Cross Blue Shield North Carolina has been found guilty of charges stemming from a car crash on an interstate while his two daughters were in the vehicle. 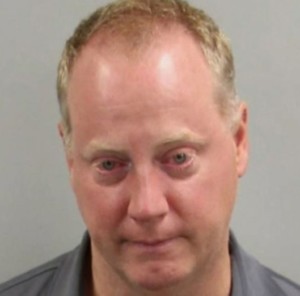 News sources report Patrick Conway was found guilty of driving while impaired and misdemeanor child abuse in a Randolph County courtroom Tuesday. Court records show Conway was charged after a June 22 crash on Interstate 85 in Randolph County in which his SUV collided with a tractor-trailer.

Conway’s attorney, Jonathan Megerian, argued that North Carolina child abuse laws aren’t intended to be applied in cases in which children aren’t injured and when the risk of injury is accidental. However, Judge Sarah Neely Lanier ruled Conway guilty on all charges.

Megerian said he will appeal the judge’s verdict.