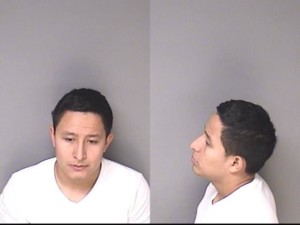 According to police, officials with WhatsApp Inc. contacted the GCPD with a cybertip regarding the possible download of child pornography onto a mobile device using their app.

An investigation into the claim led authorities to executing a search warrant on a phone belonging to Monzon. Police say a forensic investigation on the phone then revealed numerous images involving child pornography.

This is an ongoing investigation. Anyone with information is asked to call Crimestoppers at 704-861-8000.