The Rowan County All-Stars, the Little League Softball World Series Champions, are going to the White House thanks to a little help from Victory Air.

The team will leave from the Statesville Regional Airport on Friday, October 11th at 7:15 a.m. and return around 10:30 p.m. Friday night.

Bob Thompson with Victory Air helped charter a plane for the team’s trip and they will get to enjoy a full day of sightseeing that includes a visit to the Oval Office.

“That’s just the kind of corporate citizen they are,” said John Ferguson, Statesville Regional Airport
Manager, about Victory Air. “We are fortunate to have them in our community.”

Ferguson also expressed his excitement about having the team at the airport.  “I know it’s early in the day, but we invite everyone to come out and wish the team well as they take off on this once-in-a-lifetime trip.”

For the second time in four years, the girls of summer bring a Little League Softball World Series Championship back to Rowan County.

The celebration began inside Alpenrose Stadium in Portland, Oregon, and is expected to continue back in Salisbury when the team returns home tonight. 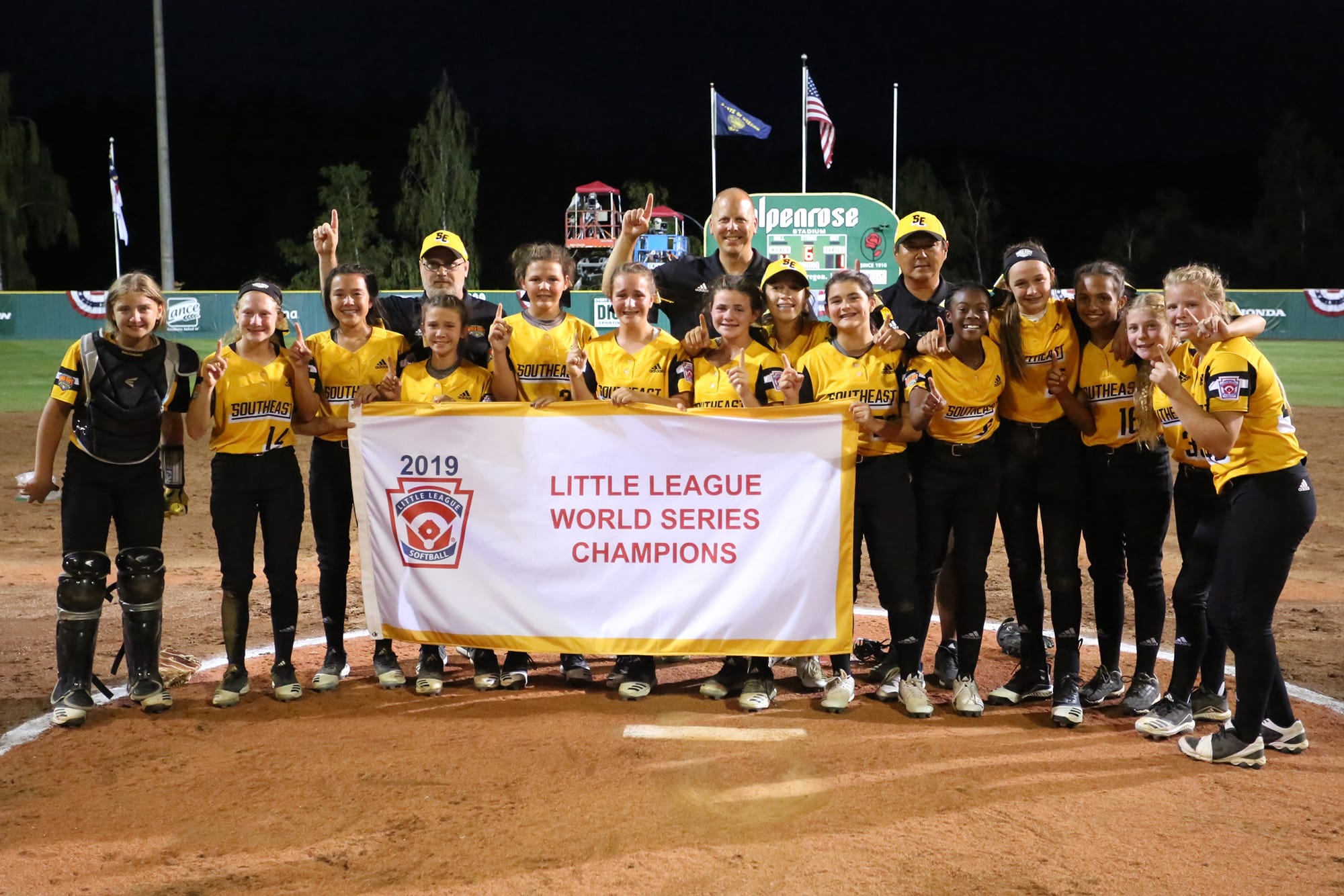