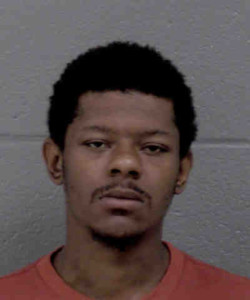 Officials say Stubbs broke into four vehicles, which were all located within roughly half a mile of one another.

CMPD urges residents to lock your vehicles and make sure any valuables are removed from the vehicle or placed out of sight.

Anyone with information about these crimes is asked to call Crime Stoppers at 704-334-1600.