Deputies say Quates returned around 7:30pm on Friday. No additional information has been provided regarding her disappearance.

LINCOLNTON, NC — A 16-year-old girl has been reported missing after her parents say she never came home from school. 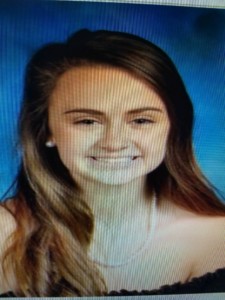 The parents of Allissann Marie Quates called the Lincoln County Sheriff’s Office Thursday after they say she never got off the school bus at her Grassy Creek Road home. Quates was last seen at North Lincoln High School.

She is described as a white female, five feet tall, 85 pounds, hazel eyes, brown hair and a pierced nose.