CMPD says Travis Montrell Vick, 33, has now been charged in connection to the 2017 murder of Shenika Simpson.

Vick recently identified as a suspect, police say, and warrants were issued for his arrest. He was located and arrested on Friday in Spartanburg, South Carolina.

Officials say CMPD, Rock Hill Police Department and Spartanburg Police assisted in the arrest. Vick is currently being held in Spartanburg while he awaits extradition.

In September, a jury convicted Michael Boone of murdering Simpson.

A month after Boone’s arrest, police announced a search for a second suspect. It is unclear at this time whether Vick is that person.

A jury found Michael Boone guilty as charged on Tuesday in the brutal January 2017 murder of 37-year-old Shenika Simpson. 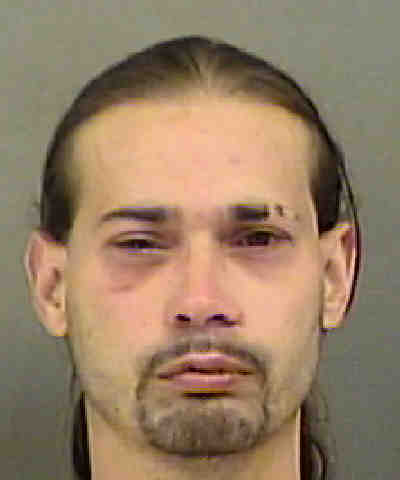 Boone was charged with First-Degree Murder, and sentenced to life in prison without the possibility of parole following the verdict.

Simpson and her boyfriend were reportedly living with Boone at a boarding house on Vancouver Drive in Charlotte when the crime took place. While Simpson’s boyfriend was gone, investigators say Boone stabbed her 24 times.

When he returned home, investigators say the boyfriend noticed someone injured in Boone’s room and called 911. He did not realize the victim was Simpson, who was later pronounced dead at the scene.

Police arrived and reportedly found Boone with gloves and two knives in his pocket. Those knives were later identified as the murder weapons.

CMPD says they are now looking for a second person related to the January fatal stabbing of Shenika Simpson. 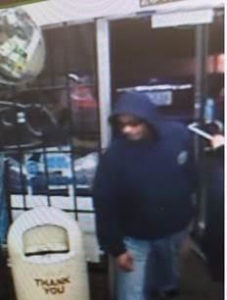 The man captured on surveillance is believed to have been in the area of the Hidden Valley neighborhood in early January, according to police, but may just be a transient. Police are looking for the man as part of the ongoing murder investigation.

The man is described as being around 30-years-old, bald headed, large build, and a scar possibly on his face.

The stabbing happened just before 2am on Vancouver Drive in north Charlotte.  Police say Michael Boone stabbed Shenika Simpson to death.  Detectives say the two are known to each other and this was not a random act of violence.

Boone has been charged with first degree murder.