CONOVER, NC — Authorities have charged the man they say shot and killed a mother and her son late Sunday night.

Catawba County deputies say Brandi Rodriguez, 43, and her son Jessie Rodriguez, 24, were found shot to death shortly before midnight at a home on White Tail Circle. 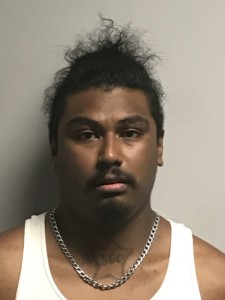 Gonzalo Salinas-Cisheros, 24, has been arrested and charged with their murders.

Investigators have not released any information on the relationship between Cisheros and the victims. The motive also remains under investigation.