Police have arrested and charged 29-year-old Tavares Phifer in connection to a peeping tom case in south Charlotte. 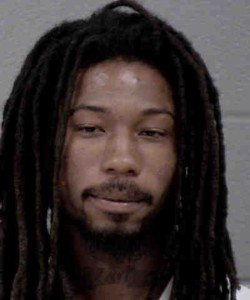 Phifer was wanted for spying on a woman in her bedroom in the early morning hours of Saturday, October 5th. Phifer was seen on video surveillance and later identified as the suspect.

He has been charged with secret peeping.

CHARLOTTE, NC — Police say a woman recently became the victim of two separate peeping tom cases in south Charlotte. One suspect has been arrested, but authorities say they are still searching for the second. 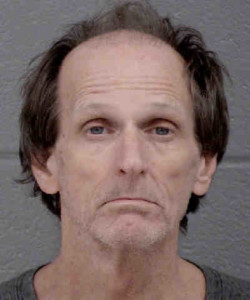 On October 4th, police say the victim was looking at video surveillance footage when she saw Timothy Martin peeping through the rear window of her Von Thuringer Court home around 2am.

The victim says Martin never entered her home, but did remove the light source from the rear of the house. He reportedly stood there for a short period of time peeping in before taking off on foot.

Officers say they were able to identify Martin, 61, as the suspect and issued warrants for his arrest. He was taken into custody on Thursday.

Martin is charged with secret peeping.

Police say Martin is a registered sex offender and they are continuing to investigate. Additional charges could be filed.

On October 5th, investigators say the woman caught a second peeping tom suspect (pictured below) peering through her window around 1:27am. The victim says the suspect then casually walked away after realizing he had been caught.

Police are still trying to locate this suspect.

He is described as a tall, thin black male with dreads past his shoulders and a goatee on his chin. Detectives say he was last seen wearing a t-shirt, shorts and black socks with pool sandals.

Anyone with information on the identity of this suspect is asked to call Crime Stoppers at 704-334-1600.