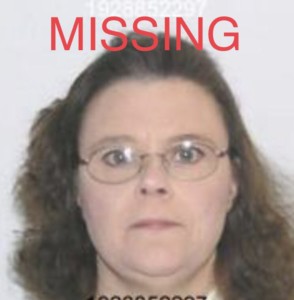 Melanie Manera was last seen around 5am Tuesday at Wesley Amaker Road. Deputies say she was wearing a striped shirt and cropped pants while driving a 2016 yellow Volkswagon Beetle convertible.

Manera was reported missing after deputies say she failed to show up for a doctor’s appointment.

She is known to frequent the Hollywood Cemetery in Gastonia, North Carolina.

Anyone with information on her whereabouts is asked to call 911 immediately.

MISSING: Melanie Manera, was last seen around 5:00am at Wesley Amaker Road, York, SC. She was wearing a striped shirt & cropped pants in a 2016 yellow convertible Volkswagen Beetle. She did not show up for her doctor’s appointment today. Any info on Manera, call 911. #YCSONEWS pic.twitter.com/dJgjUPcj1B

9PM: Whose Line Is It Anyway? "Brad Sherwood 3"

Bicyclist Dies After Being Struck By Train In Salisbury, Victim Identified