Deputies: Man Stabbed After Physically Assaulting Woman In Her Car

LINCOLNTON, NC — Lincoln County deputies say a man is now facing an assault on a female charge after being stabbed during an altercation early Wednesday. 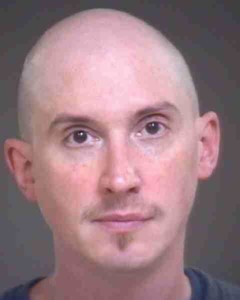 Authorities say Jeffrey Boyles, 39, walked to a home on Red Hill Way and called 911 to report being stabbed while riding passenger inside a woman’s vehicle on Highway 73. Boyles was taken to Atrium Health-Main in Charlotte and treated for an injury to his shoulder.

Investigators soon located the accused woman at her home in Vale, and say she showed “fresh signs” of physical assault to her head and body. The woman told detectives that Boyles began physically assaulting her inside the vehicle, so she stabbed him in self-defense.

She was transported to Atrium Health-Lincoln for treatment.

Officials say the Lincoln County District Attorney reviewed the facts of the case and warrants were issued for Boyles’ arrest. He is charged with Assault on a Female.

Boyles has not yet been arrested. The investigation is ongoing.