MATTHEWS, NC — Matthews Police say the suspect accused of hitting and killing a 79-year-old woman in an Aldi parking lot on Monday did so intentionally.

The suspect, identified as 54-year-old Sawan Alshabani, of Charlotte, has reportedly been held under medical evaluation since contacting authorities roughly one hour after the incident. Once released, police say she will be formally charged with one count of First-Degree Murder, and two counts each of Attempted First-Degree Murder and Assault with a Deadly Weapon.

Around 10:11am, in the Aldi parking lot on W. John Street near Matthews Township Parkway, police say Alshabani hit Vira Nahorna, 79, of Charlotte, and attempted to hit four other people before leaving the scene. 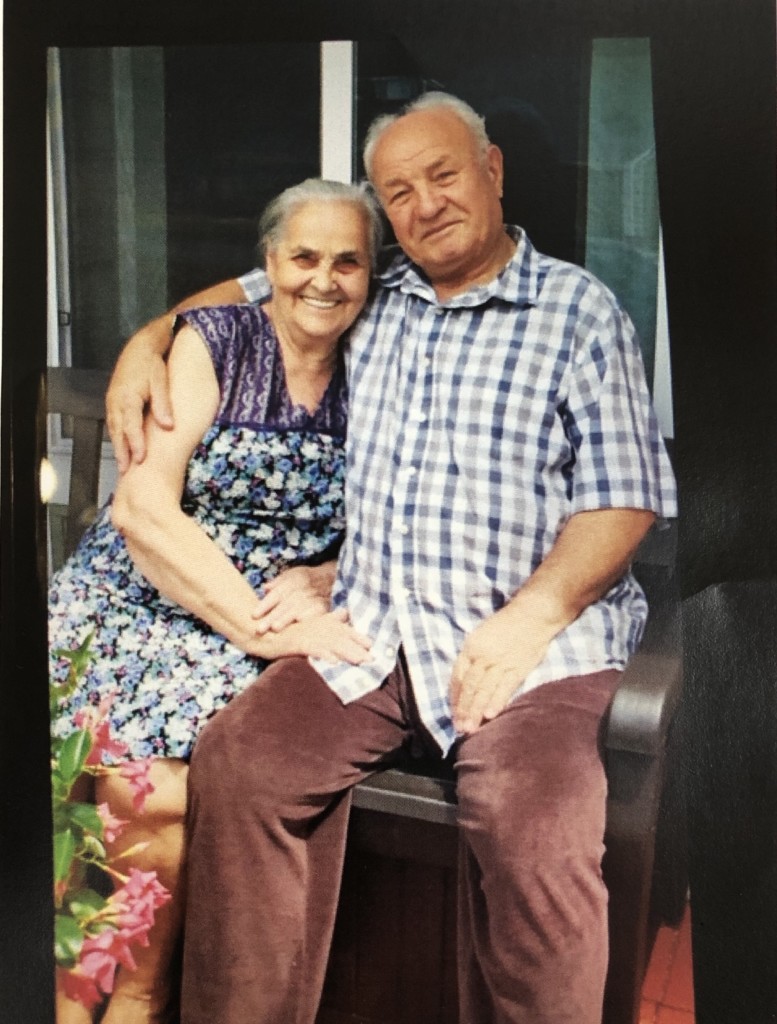 Nahorna was transported to CMC Main with serious injuries and later pronounced dead.

Detectives say this incident does appear to be random and isolated. There is no known connection between the suspect and victims at this time.