CHESTER, S.C. — The Chester Police Department has arrested the suspect they say fatally shot a 21-year-old man on Wednesday. 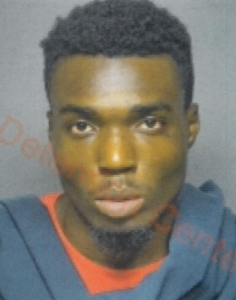 24-year-old Dewayne Timmons is charged with murder. He was arrested Friday afternoon.

On Wednesday, officers responded to a call regarding shots fired in the area of Lowery Street and Jeter Street.

Arriving officers located 21-year-old Dewayne Wilson Jr. and attempted to render aid, but he died at the scene.