When Lynn learns that Jefferson brokered a deal with Agent Odell without consulting her first, it begins to put a strain on their relationship on a new Black Lightning, Monday at 9 PM on WCCB Charlotte’s CW.

Jefferson Pierce is a man wrestling with a secret. Nine years ago, Pierce was gifted with the superhuman power to harness and control electricity, which he used to keep his hometown streets safe as the masked vigilante Black Lightning. However, after too many nights with his life and his family on the line, he left his Super Hero days behind. Almost a decade later, Pierce’s crime-fighting days are long behind him…or so he thought. But with crime and corruption spreading like wildfire, Black Lightning returns — to save not only his family, but also the soul of his community. 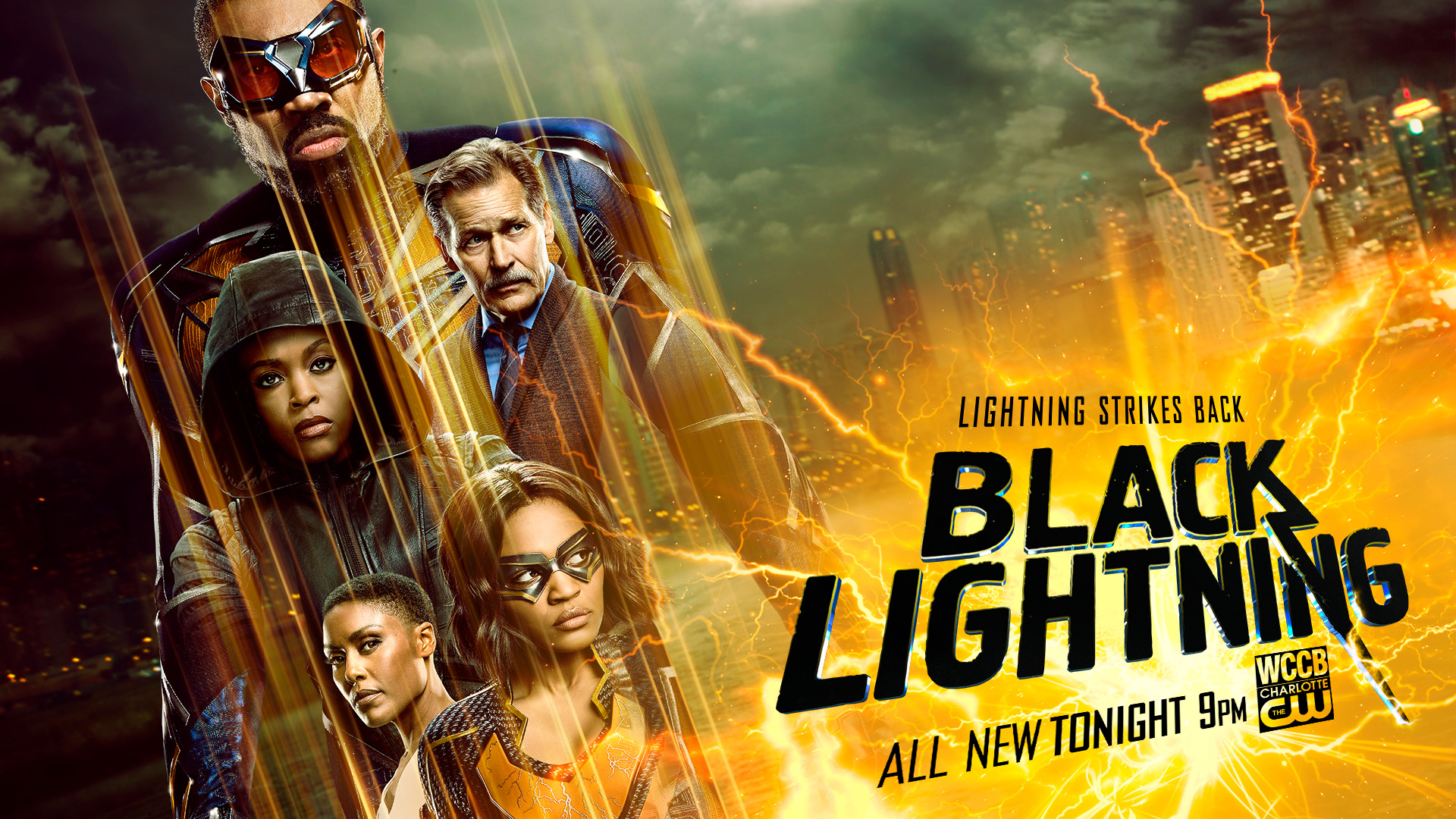