CHARLOTTE, N.C. — A death investigation is underway after officers located the body of a missing Gaston County man in northwest Charlotte.

A Silver Alert was issued for 41-year-old Bryan Davenport after his truck was found in Charlotte on Monday off Brookshire Boulevard near I-485.

The Silver Alert mentioned that Davenport may have been suffering from dementia or some other cognitive impairment. 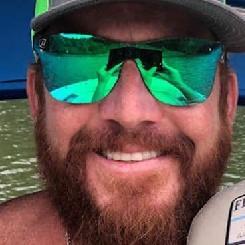 Officials with the Charlotte-Mecklenburg Police Department say Davenport’s body was found in a secluded area near Hutchinson Lane which runs parallel to Brookshire Boulevard.

At this time, the Medical Examiner’s Office has listed the cause and manner of death as pending, but there are no signs of trauma, according to a news release.