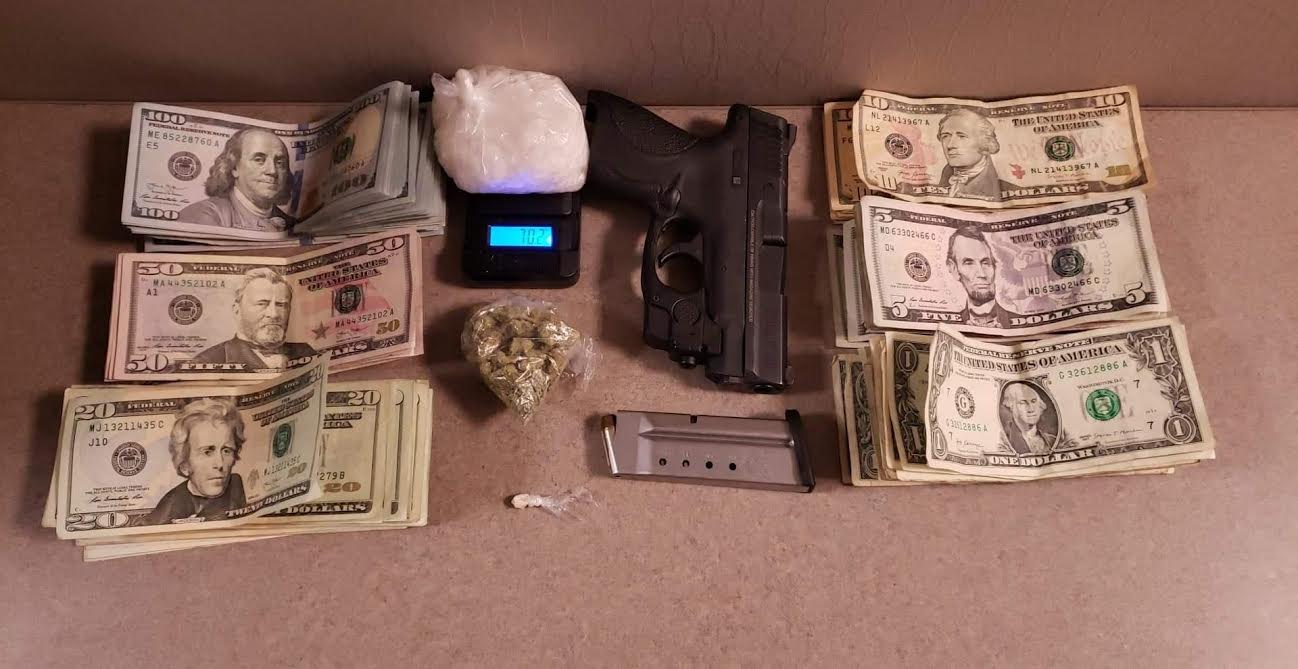 Agents of the Lancaster County Sheriff’s Office Drug Task Force, were patrolling the Kershaw area when they observed Gripper, who was driving a white 2008 Dodge Charger, cross the center line several times on Country Club Drive.

As Gripper approached Matson Street officers activated blue lights and siren and attempted to stop the vehicle but Gripper drove off when officers exited their vehicles.

Officers pursued Gripper from Marion to Cleveland to Church Street before she turned onto Rollins Drive and stopped just before its intersection with Blackmon Street.

Gripper was alone in the car and was taken out and arrested for failing to stop.

Suspected Heroin was found in the driver’s floorboard of the car along with a .40 caliber pistol and $4,331 in cash.

For four years, Andre Isaac faced the possibility of real prison time. He maintained his innocence in connection to the murder of a store clerk in Gastonia.

The man who shot and wounded Lady Gaga’s dog walker and stole her French bulldogs last year took a plea deal and was sentenced to 21 years in prison on Monday, officials said.

Check out the Mecklenburg County Mugshots from Sunday, December 4th.

A state of emergency is set to go into effect Sunday night in Moore County, North Carolina.

Check out the Gaston County mugshots from Saturday, December 3rd.