Child Dies After Car Crash in Myers Park, Driver To Be Charged

CHARLOTTE, N.C. – A child died after a car wreck in Myers Park Friday morning. Charlotte-Mecklenburg Police say the call for help came in at 7:50AM. When they arrived on scene in the 1300 block of Runnymede Lane, police say they found a white four-door Cadillac ATS that had hit the curb and run off the road. The car then crashed through a wood privacy fence, went through a creek and hit a large tree.

The driver and the six-year-old child were taken to the hospital. The boy died.

Detectives say the driver, 24-year-old Anthony Tremane Bailey, was not wearing a seatbelt, and neither was the child. The child also wasn’t in an appropriate child seat. 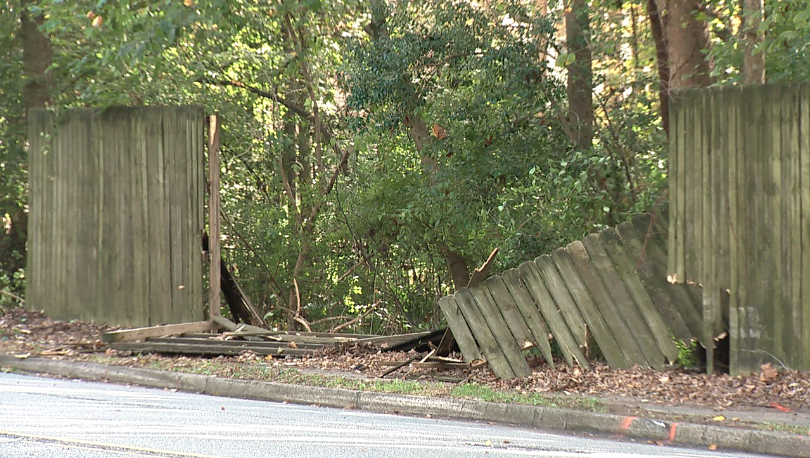 Speed and lack of attention appear to be factors in this investigation, according to police. They say alcohol use by the driver is not a factor.

CMPD is investigating. They’re asking anyone who saw the crash to call Crime Stoppers at 704-334-1600. You can also visit the Crime Stoppers mobile app website at www.charlottecrimestoppers.com.