MORGANTON, NC — The Burke County Sheriff’s Office has charged a man they say shot his girlfriend in the face late Monday night. 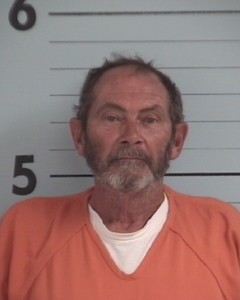 The incident occurred around 11:30pm near the John’s River Access off NC 18-US 64. Deputies say Michael Justice, 65, and his girlfriend, Wendy Setzer, 45, were on a pontoon boat when Justice allegedly shot her in the face.

Setzer was airlifted to the hospital for treatment. Her current condition has not been released.

Deputies say the pontoon boat was located by the riverbank about 75 to 100 away from the access ramp. SWAT units were able to take Justice into custody without incident around 3:10am.

Justice is charged with Assault with a Deadly Weapon with Intent to Kill.