Rescuers Use Crane To Lower Injured Construction Worker In Uptown 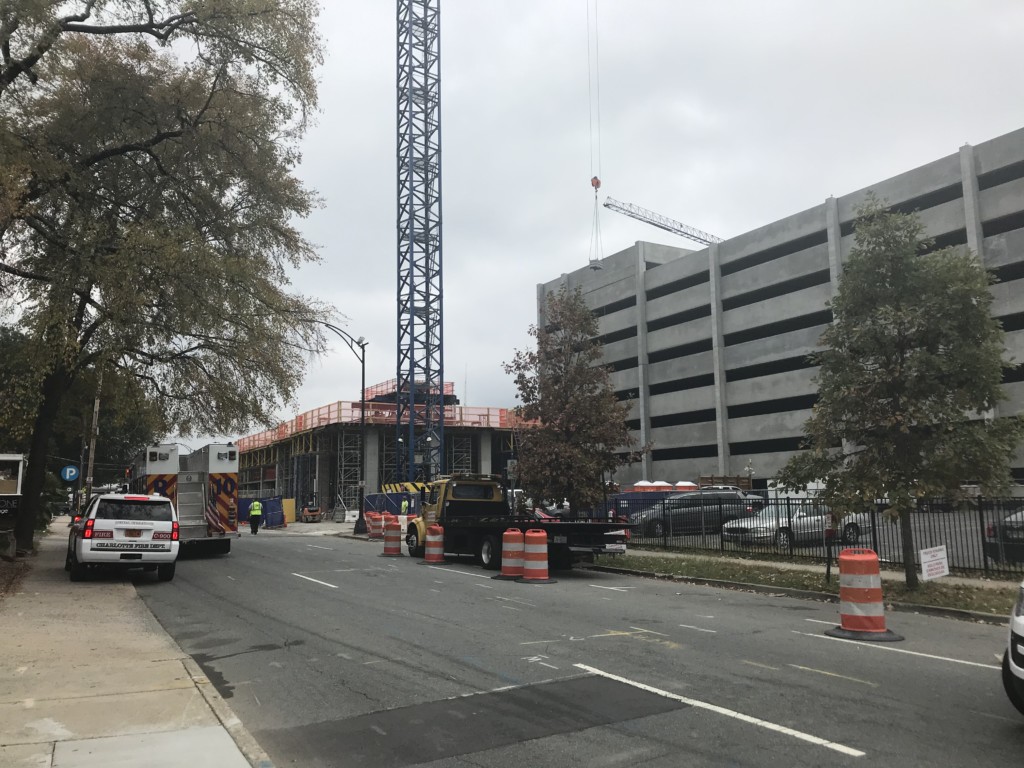 Rescuers had to lower the worker to the ground with an onsite crane after officials say he injured himself on a platform at the North College Street construction site and could not climb down.

The man was taken to the hospital with serious injuries, according to MEDIC, but the cause of the injury has not been released.

The incident was reported around 12:30pm. The investigation is ongoing.