YORK COUNTY, SC — Authorities say an arrest has been made in connection to a deadly hit and run accident Monday morning in York County.

The accident happened around 9am on SC 324 near Holland Road.

Officials say 55-year-old Betty Jean Johnson of Rock Hill was riding a motorized scooter when she was hit from behind.

The driver, later identified as Stanley Hancock, left the scene, according to authorities. Johnson reportedly died from injuries before EMS could arrive. 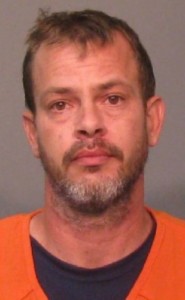 Hancock was later located and taken into custody in connection to the accident. He is charged with Hit and Run Accident with Death, officials say, and additional warrants are pending. 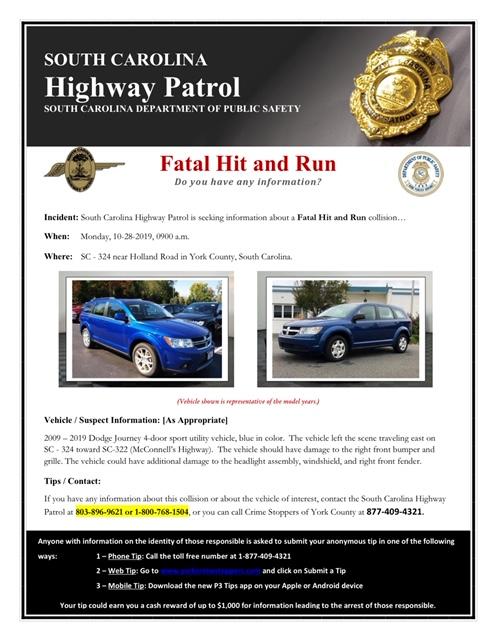