“Supernatural” Star Accused In Assault At His Austin Bar 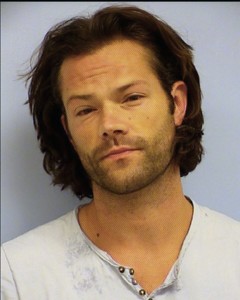 An arrest affidavit says officers arrived at the bar early Sunday. Padalecki, who rose to fame in “Gilmore Girls,” has been charged with two counts of misdemeanor assault with injury.

Representatives for Padalecki haven’t responded to requests for comment.