LINCOLN COUNTY, N.C. — On Monday, a Lincoln County Grand Jury indicted 10 people on drug charges and on Tuesday deputies arrested the first of those 10 individuals. 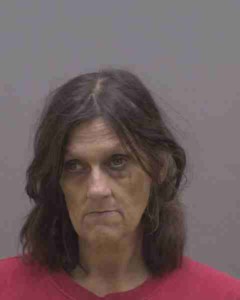 Officials say undercover detectives made the drug buys between April and June of 2019.

Leonhardt was placed in the Harven A. Crouse Detention Center under a $58,000 secured bond.