The victim, 20-year-old Darnel Mills, was found shot inside a vehicle around 9:30 a.m. on E. W.T. Harris Boulevard at the intersection of Duncroft Lane near the ABC Academy, which is a daycare. 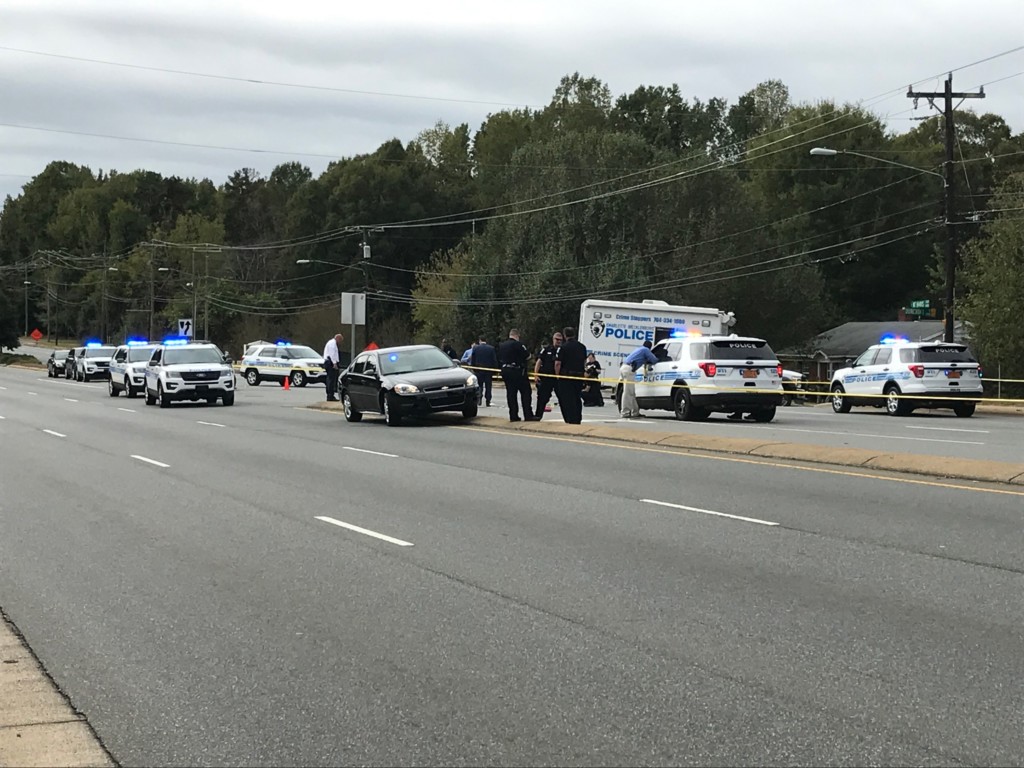 Officials say the Mills was taken to Atrium Health’s CMC for treatment, but died from his injuries on October 30th.

Mills was reportedly a passenger inside the Nissan sedan. The driver, according to CMPD, had left the scene on foot before officers could arrive.

The suspect, Kehlan Johnson, 41, later contacted CMPD detectives and was charged with attempted first degree murder, assault with a deadly weapon with the intent to kill inflicting serious injury, and possession of a firearm by a convicted felon. 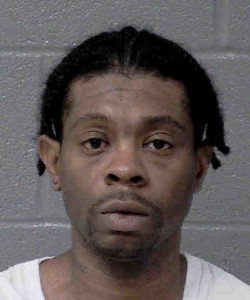 It is still unclear what led to the deadly shooting.