RALEIGH, N.C. — Officials say an inmate has died after being stabbed during an altercation with another inmate at the Alexander Correctional Institution Wednesday night.

Christopher Parker, 33, was stabbed with a homemade weapon around 10pm in a housing unit at the prison, according to a news release. 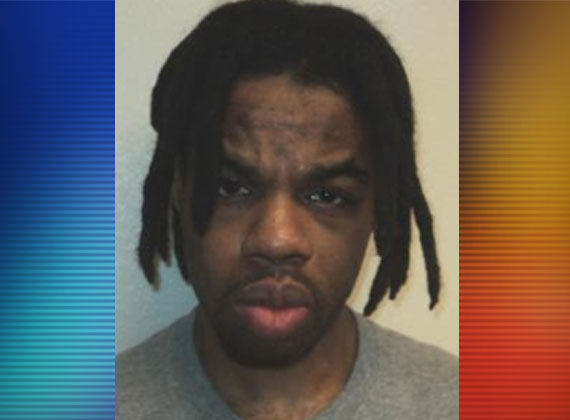 Officials say Parker was immediately transported by EMS to a local hospital where he was pronounced dead at 11:51pm.

Parker was currently serving a 15 year sentence for multiple felonies including kidnapping, burglary and robbery with a dangerous weapon.  He was expected to be released from prison in 2027.

An investigation is ongoing.  Officials have not released the name of the accused suspect.  Check back for updates.