Panthers’ Cam Newton To Get Another Opinion On Injured Foot 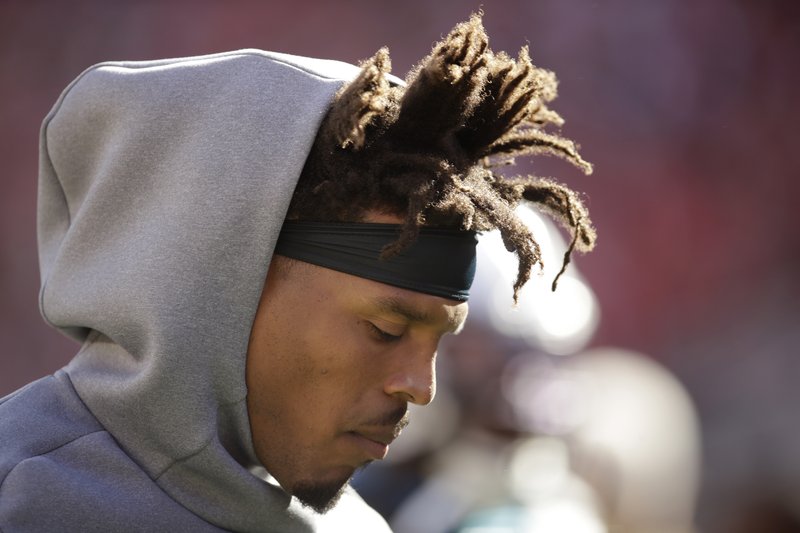 The team announced Newton is traveling Friday to Green Bay, Wisconsin to visit with Dr. Robert Anderson, a renowned foot specialist who previously served as an assistant team physician with the Panthers.

Newton has missed Carolina’s last five games and is not expected to play Sunday against the Tennessee Titans. He has not practiced since Week 2 and Kyle Allen was named the starter earlier in the week.

Panthers general manager Marty Hurney says in a statement that Newton has “done everything he possibly can in his rehab process to get his foot to 100 percent. Unfortunately, we haven’t reached that point. The next step is for him to go see Dr. Anderson and gather more information.”