CHARLOTTE, NC — CMPD detectives have charged a suspect in connection to the 2004 murder of a 29-year-old woman in southeast Charlotte. 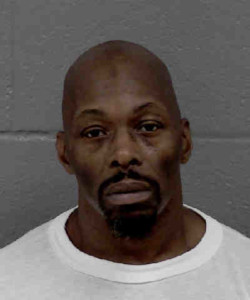 Anthony Aikens is charged with the murder of Mai Edwina Cooper.

Police say Cooper’s body was found in the trunk of an abandoned vehicle on Delane Avenue on July 4, 2004.

Aikens was reportedly identified as the suspect back in July 2016 and warrants were issued for his arrest. However, Aikens was currently serving a 15 year sentence in the New York State Department of Corrections for first degree manslaughter in the death of Antionette Lakin.

Police say Aikens was recently released from prison after serving his sentence and extradited to Charlotte.

On November 1st, he was served warrants charging him with Murder and First Degree Kidnapping in connection to Cooper’s death.