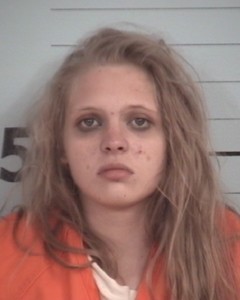 Bentley was arrested during a traffic stop on Icard School Road in Connelly Springs, according to officials.

She is charged with Felony Larceny Chose in Action, Felony Forgery of Instrument, Felony Uttering Forged Instrument and Misdemeanor Possession of Stolen Goods/Property.

Authorities say Sarah Worth was arrested on Monday in Connelly Springs. 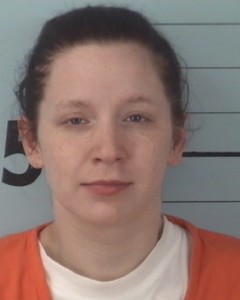 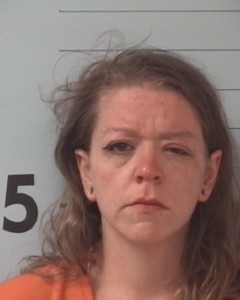 During her pat down, authorities say they located a clear glass smoking pipe. She was additionally charged with Possession of Drug Paraphernalia.

The BCSO says Sarah Worth and Destiny Bentley are still wanted on multiple charges.

Arrest warrants have been issued for Sarah Worth, 27, of Hickory, Beige Brown, 31, of Morganton, and Destiny Bentley, 23, of Granite Falls.

According to deputies, numerous mail thefts have been reported across Burke, Catawba, Caldwell, and McDowell counties. Those crimes have reportedly impacted roughly 60 victims throughout those areas.

Officials say some of the mail has been recovered and returned to the United States Postal Service for reprocessing and delivery.

The suspects are currently facing the following charges:

8PM: Legends Of The Hidden Temple "The Ilocano Legend of Lam-Ang"