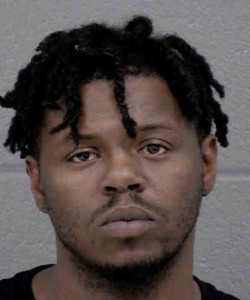 Police say they were trying to apprehend Nicholas McReed, 27, on McKelvey Street around 9:37am when he barricaded himself inside the home and refused to come out. McReed was wanted on robbery related warrants, according to CMPD.

SWAT was called to the scene, and neighboring residents were evacuated from the area as a precaution.

After multiple attempts to make contact, authorities say McReed exited the home and was taken into custody without incident.

He is charged with robbery with a dangerous weapon, two counts of kidnapping, and possession of a firearm by a convicted felon.