Charlotte-Mecklenburg Police Detectives have charged three men in connection to the September 2016 murder of Ruijuan Guo.

Police say Cecil was arrested and charged on Thursday.

Michael was is currently being held on an unrelated homicide charge at the Mecklenburg County Jail. Police say he has been served warrants related to Guo’s murder.

Watt is currently in federal custody, police say, and will have warrants served on him at a later date.

CHARLOTTE, N.C. — Officials with the Charlotte-Mecklenburg Police Department and the Bureau of Alcohol, Tobacco, Firearms and Explosives held a news conference to announce an increase in a cash reward for the arrest and conviction of the person who shot and killed a Union County school teacher in South End.

Ruijuan Guo, 33, was shot in the head during a robbery after she left a concert in South End in September 2016.  Guo worked as a third grade teacher at Kensington Elementary School in Waxhaw.  Police say Guo was with her boyfriend, Nathan Beardsley, and a friend, Louis (Joe) Fuqua during the robbery.

During the news conference, police confirmed that Fuqua took part in staging the robbery that ended with Guo being shot. 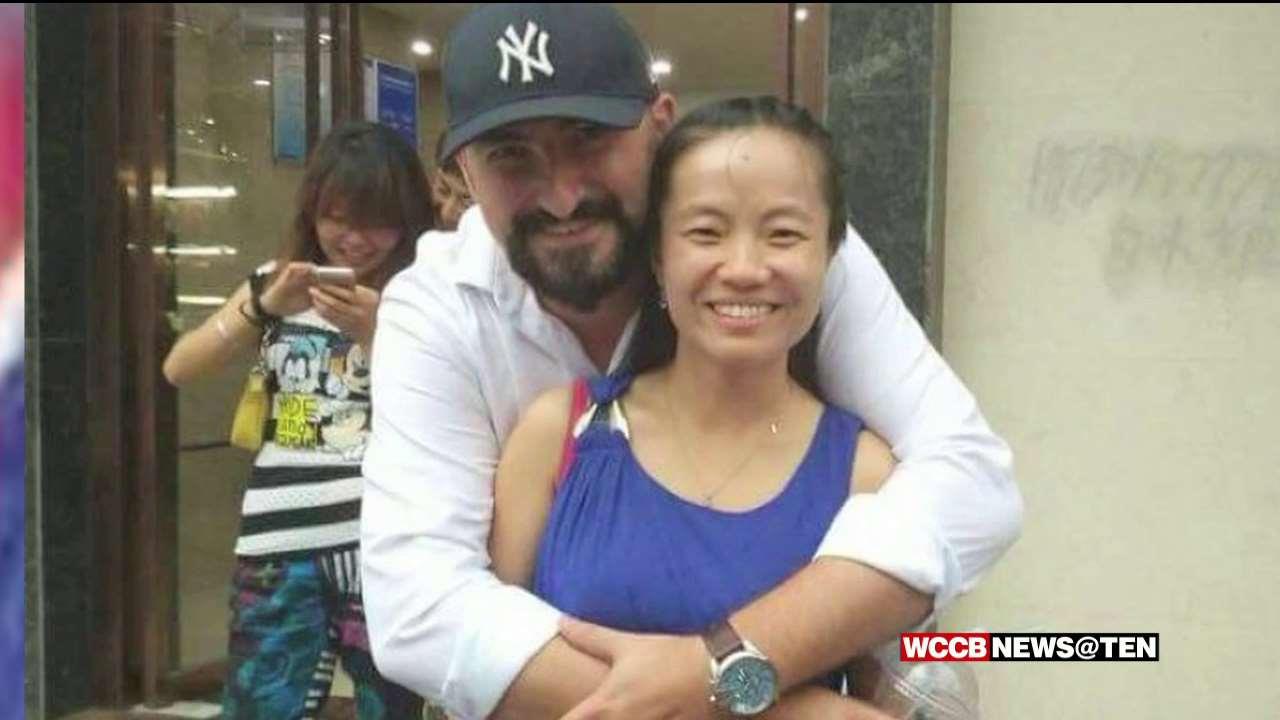 Fuqua was found shot to death three days later at an Econo Lodge on Clanton Road.  Investigators think Fuqua was killed because he knew who shot Guo.  Police arrested 33-year-old Michael Marble for Fuqua’s murder.  However, Marble has not been charged in Guo’s case. 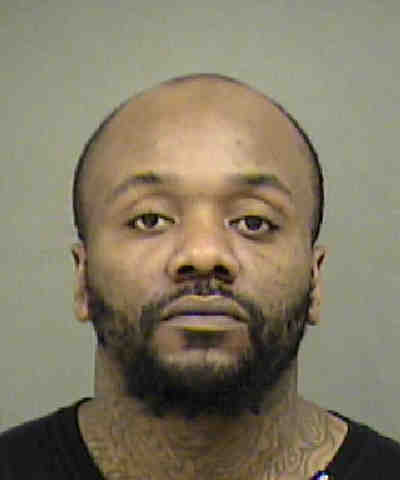 Police say they still believe there are people in our community that know who shot and killed Guo and are asking the public for help solving this case.

Anyone with information is asked to call Crime Stoppers at 704-334-1600.  Police want to stress that you do not have to go to court and your name will not be released if you provide information.