A third suspect has now been charged in the deadly northwest Charlotte shooting of Monica Smith on May 25th. 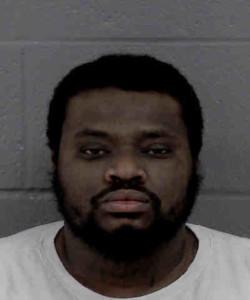 Donte Clements, 31, is charged with murder. Police say he was arrested Friday after being named a suspect in the case.

Police have charged a second suspect in connection to the murder of 26-year-old Monica Smith.

Marquis Faulkner, 18, was arrested on Monday after police identified him as a suspect in the deadly May 25th shooting. CMPD says Faulkner has been charged with murder.

CHARLOTTE, N.C. — A man is facing murder charges after a woman was shot and killed in northwest Charlotte last month.

The CMPD says 24-year-old Natron McDougald  has been charged with Murder for his involvement in the shooting death of 26-year-old Monica Smith. 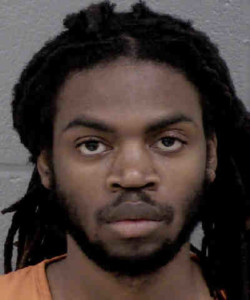 On June 5th, the CMPD’s Violent Criminal Apprehension Team located McDougald and took him into custody without incident.

McDougald was identified as a suspect following a continued investigation into the deadly May 25th shooting which took place on Catherine Simmons Avenue near Erie Street in northwest Charlotte.

Police say the case is still under investigation and anyone with information is asked to call 704-432-TIPS and speak directly to a Homicide Unit Detective.  Detective Pearson is the lead detective assigned to the case.  The public can also call Crime Stoppers at 704-334-1600.